Trending Now
Everything You Should Know About Using Air Fryer...
What Is A PVC Dome Tent and How...
These Money Guns Are Party Ready And Will...
What Are The Best Types Of Bitcoin Mining...
Getting A Replacement Laptop Battery For Your Computer
Five Finest Tactics Of Making FUT Coins In...
Best Must-Know Trends in the Smartwatch Industry 2021
Apple Begins Lowering App Store Commission to 15%...
Apple’s watchOS 7.2 is out, offers new health...
Samsung’s Galaxy S21 Ultra hits the FCC, confirms...
Technology 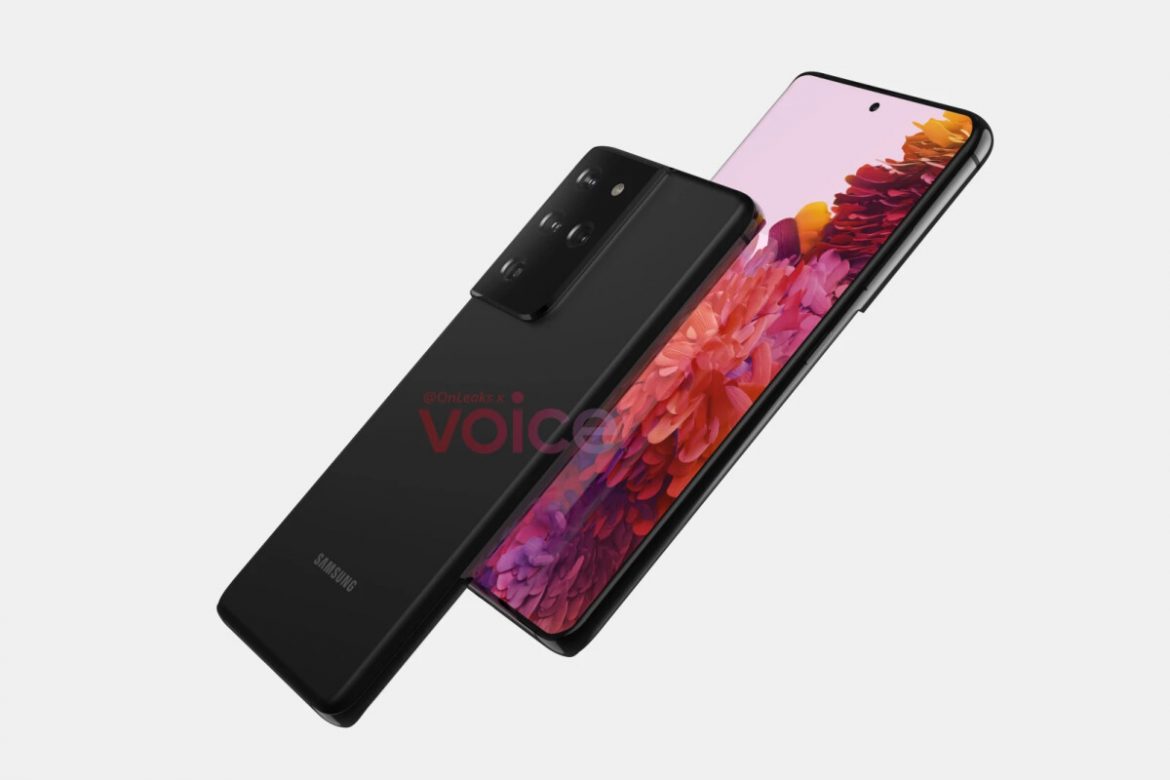 Samsung’s next Android flagship, the Galaxy S21 Ultra, has landed in the FCC database (first spotted by Android Authority). The listing confirms a few of the rumors that have been floating around.

What’s not in dispute is that the Note is no longer the only Samsung phone with stylus support. As a tester of all things wireless, the FCC says the S21 Ultra has “two different inductive coupling modes of S-PEN motion detection (Hover and Click).” The Ultra sounds like it will work just like the Note, but remember, there’s nowhere to store the S-Pen on a Galaxy S21. We know what the phone looks like, and it does not have a giant chasm for pen storage like the Note did. Like an Apple Pencil or Surface Pen, you’ll probably have to buy the pen separately and figure out where to store it.

Apple’s watchOS 7.2 is out, offers new health and fitness metrics

What Are The Best Types Of Bitcoin Mining...

Getting A Replacement Laptop Battery For Your Computer

Sony’s PS5 controller is the most magical part...